In 2014 Culverwell was appointed by Standard Life Investments Pooled Pension Property Fund and joint venture partner Peveril Securities to advise on the letting strategy and pre-letting of the prestigious South St Andrew Square development in Edinburgh.

We were delighted to be appointed given our long-term involvement with this site; we knew it had potential to be one of the best restaurant developments in the UK.

Originally designed for retail use over ground, basement and first floors, we had already pre-let 30,000 sq ft in-part close to Princes Street to TK Maxx when the site was purchased. However, we quickly recognised that there had been a shift in tenant demand and recommended to our client that they should now revisit the design of the building for restaurant use. The restaurant sector was extremely buoyant, with a significant lack of supply in the city centre. In addition, we knew restaurant occupiers would be prepared to pay more rent than retailers for this pitch, agree longer leases and also require fewer incentives. It didn't take long for the whole team to agree there was a great opportunity to establish this as one of the very best restaurant destinations in the UK. 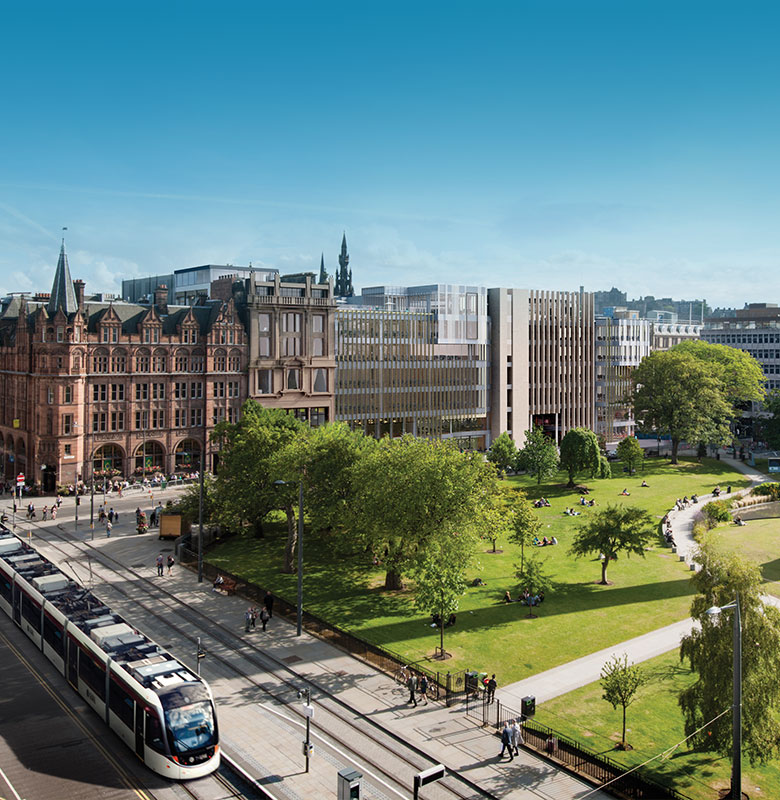 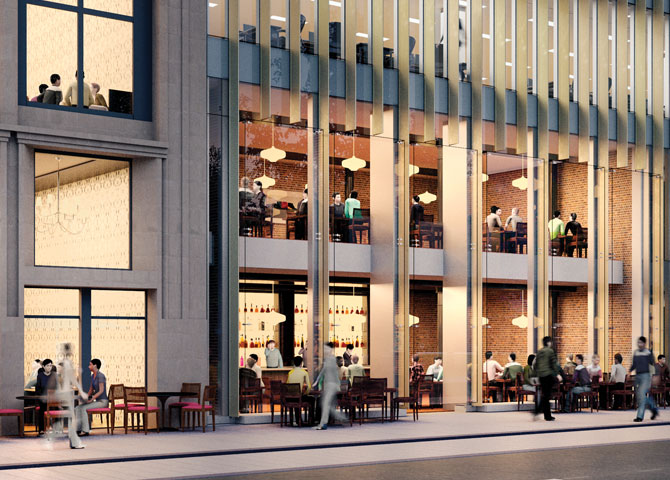 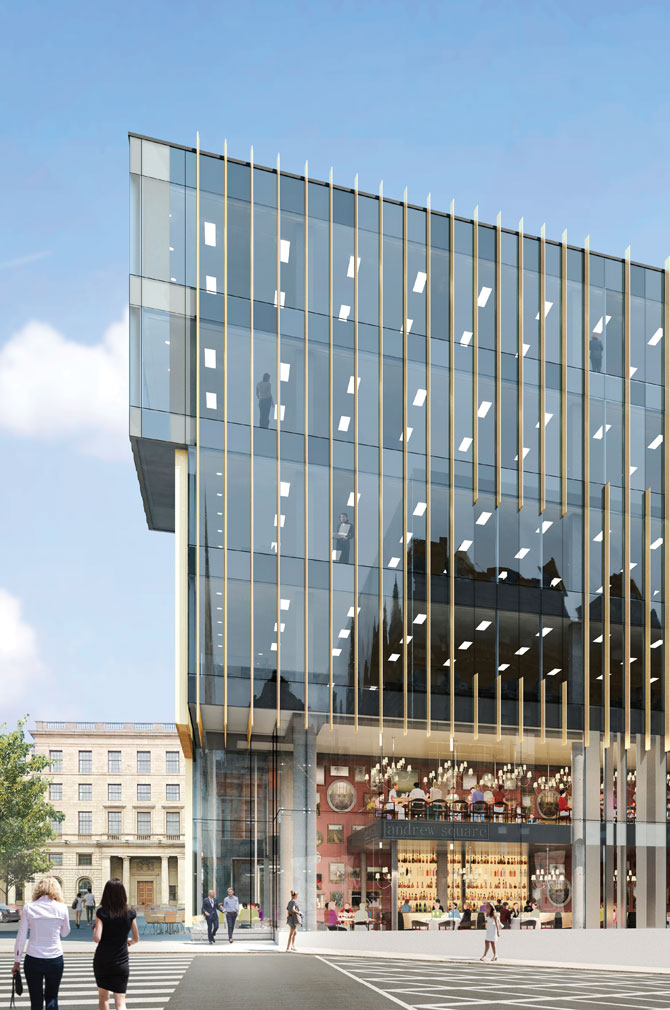 A great opportunity to establish this as one of the very best restaurant destinations in the UK.

The focus was to target premium casual dining restaurants for the six units which range in size from 5,000 sq ft to 8,000 sq ft. Following the production of a bespoke marketing presenter that included a series of high-quality CGI images several presentations to targeted restaurateurs took place. Offers were invited and all six units were successfully pre-let to occupiers at record rental levels for Scotland. As expected we were able to secure fantastic restaurant brands, none of whom were as yet represented in Scotland, and some had not yet even ventured outside of London. The final tenant line up was Dishoom, Busaba, STK, Drake and Morgan, Iberica and Big Easy.

This is not the end of the story! Towards the end of 2016 the market was changing and several occupiers, and more importantly their funders, were getting nervous and reviewing store openings. Busaba were the first to say they were not now going to open, followed by Big Easy, despite both being contracted to do so. We quickly recognised it was important to the success of the development to have occupiers who wanted to be there and took a pro-active approach to identify replacements. Wagamama had a long standing requirement for St Andrew Square and stepped in immediately to replace Busaba offering better lease terms and a stronger covenant. We introduced Vapiano to Big Easy and between them they agreed an assignment. While the lease terms remained the same Vapiano through their parent company were able to offer a much stronger covenant.

In 2017 The Ivy had a burning requirement to open in Edinburgh. They were aggressively expanding and offering a good covenant. This created an opportunity to approach Iberica, a smaller independent, to establish if they would agree to surrender their lease if incentivised. A surrender was agreed and a new lease on better terms was agreed with The Ivy.

STK commenced fitting out however failed to complete it and our client took the decision to irritate the lease and instructed us to market the premises. This was not necessarily going to be straightforward as the unit had an unconventional configuration being 950 sq ft at ground and 5,750 sq ft at lower ground. However Gaucho had previously been the under bidder on this unit and we knew they still had a requirement for the city. We were able to agree terms with Gaucho who opened in November 2017 and completed what is now an even stronger line up than originally agreed.

This £75m development project in the heart of Edinburgh’s historic New Town creates a first class 190,000 sq ft mixed-use scheme, which includes 105,000 sq ft of grade A offices let to Aberdeen Standard Investments and 85,000 sq ft of retail/restaurants and apartments.

The development has breathed new life into a site which had lain vacant for years, creating quality restaurants and prestigious offices, linking Princes Street with Multrees Walk and the new Edinburgh St James.This was an extremely rewarding high-profile project to be involved with and the whole team are incredibly proud of what has been created in the heart of Edinburgh.

South St Andrew Square features some of the World’s top restaurants and our expertise helped place them in this key location. 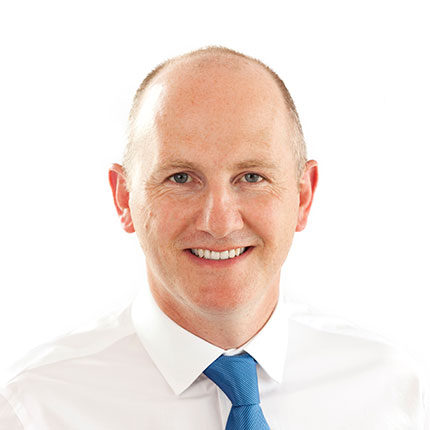